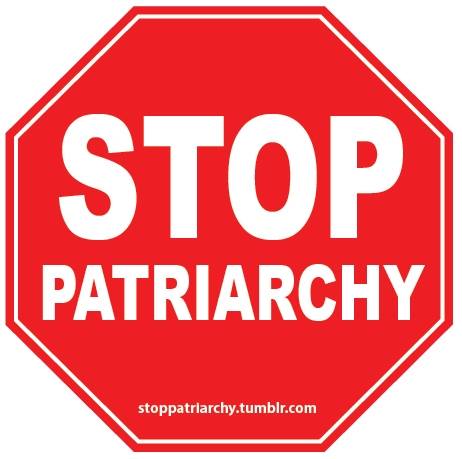 If you hate the way that women are not only raped but then blamed and shamed for being raped...

If your blood boils at the knowledge of millions of women bought and sold and abused and degraded in the global sex industry...

If you are sick of the way women have been trained to hold their tongues, suppress their rage, and remain silent in the face of this all-out war against their lives and their humanity...

You need to be part of the August 4–14 intensive effort to TAKE PATRIARCHY BY STORM.

For ten days in New York volunteers from around the country and all over the city will work closely together to launch an all-out counteroffensive against patriarchy and to strategize together to figure out how we are going to go forward to win.

From our work thus far with this initiative we have found incredible receptivity. Yes, some people are hostile (which is only to be expected in a society where so many have been indoctrinated for so long in such bone-deep misogyny), but there are also many who have been choking on their rage and hungry for an outlet. And there are many who begin by dismissing or even attacking us who, through sharp arguments and political struggle, open up about how much turmoil they have been in over these very questions and express the desire to get involved in the movement to end patriarchy.

But until now we have not found the ways to fully tap into this, to bring it to the surface, to sustain this and to fan it even further. This is what we will do in these ten days. This will be a forging ground for all who attend, a chance to work together with other like minded people to try new things out and figure out what works, to get into deep discussion about all this and strategize about going forward, to project this movement to thousands of people in one of the most trend-setting cities in the world, and to draw in and actively organize hundreds as we do.

GET INVOLVED with
Take Patriarchy by Storm
in New York City!