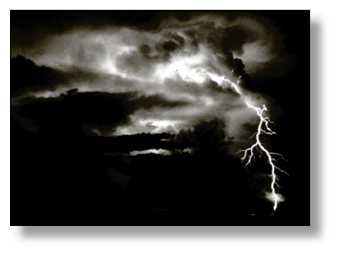 On the Position on Homosexuality in the New Draft Programme